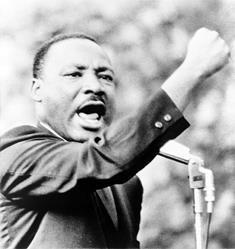 Martin Luther King Jr. was born in Atlanta, Georgia on January 15th, 1929. He was a pivotal advocate for African Americans during the Civil Rights Movement in the United States.

King experienced racism from an early age, and those events stayed with and eventually brought him to a life of activism. After graduating college with a doctorate degree in theology, King became a pastor in Alabama. He began a series of peaceful protests in the south that eventually changed many laws dealing with the equality of African Americans. King gave hundreds of moving speeches across the country, and in 1964 was awarded the Nobel Peace Prize. 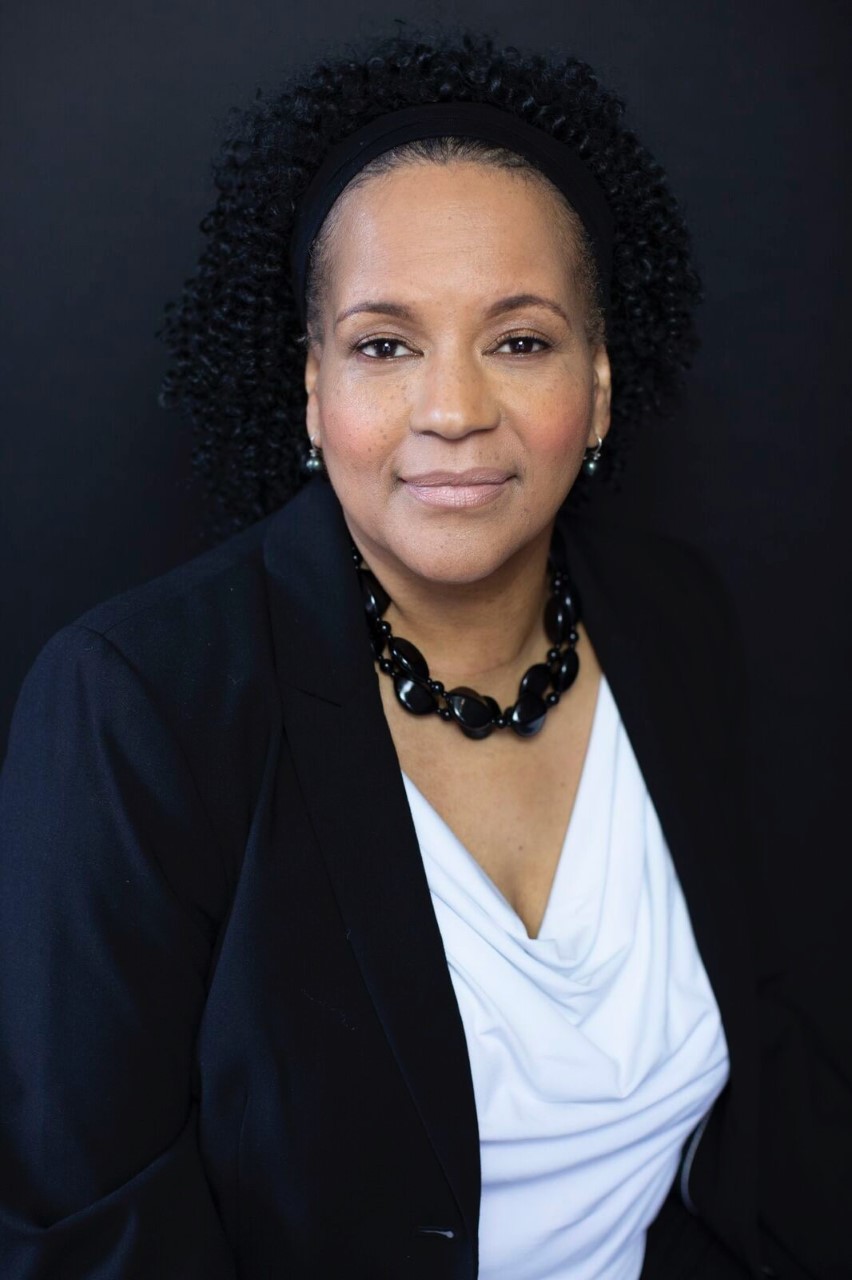 A Message from the City Librarian

We are pleased to announce that our North Branch, Black Rock Branch and East Side Branch Libraries have resumed limited services, offering 30-minute computer access, photocopying and faxing services by appointment. 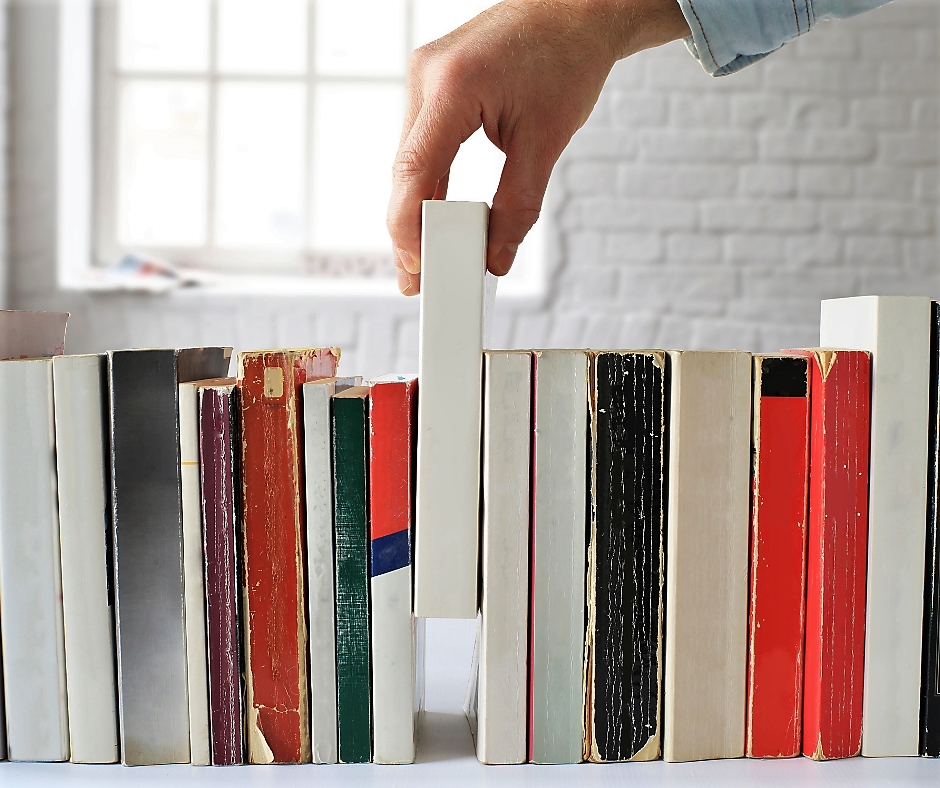 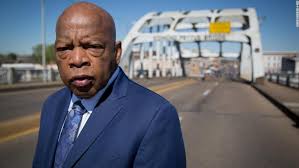 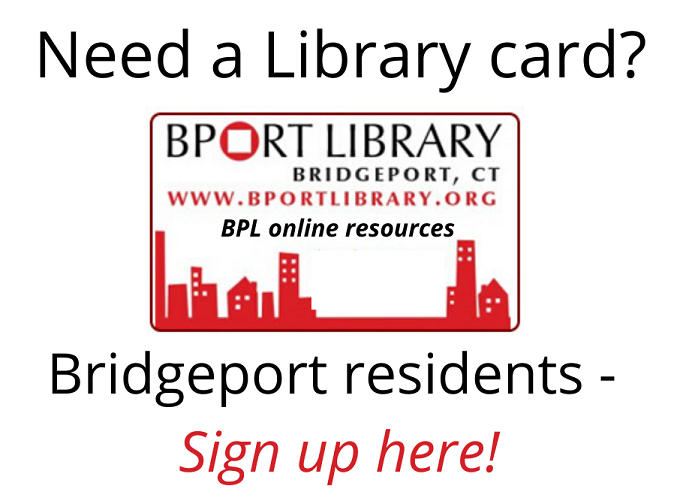