Igor Sikorsky experimented in building helicopters first in his native Russia and then in the United States.  His first successful launching of a direct lift helicopter was on September 14, 1939, in Stratford.  Sikorsky built his first helicopter assembly line on South Avenue in Bridgeport after receiving a contract with the U.S. government in the late 1930’s. 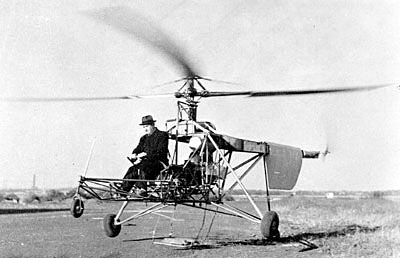 Mary Witkowski
Mary K. Witkowski is the former Bridgeport City Historian and the Department Head of the Bridgeport History Center, Emeritus. She is the author of Bridgeport at Work, and the co-author with Bruce Williams of Bridgeport on the Sound. Mary has had a newspaper column in the Bridgeport News, a blog for the Connecticut Post, and a weekly spot on WICC. She continues to be involved in many community based activities and initiatives on local history and historic preservation.